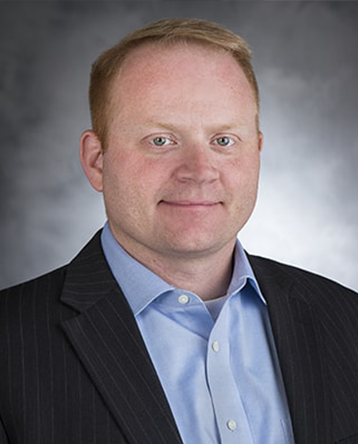 David Quinn is the director of research initiatives and special projects for the Office of the Provost at Carnegie Mellon University. In this role he manages a variety of strategic initiatives and new research collaborations, as well as maintains his own research activities in collaboration with other CMU investigators. Quinn has broad expertise in experimental and computational mechanics with a particular emphasis on calibrating and validating material constitutive models for “soft” materials, including solid polymers, foams, and biological cells and tissue.

Quinn received his BS in mechanical engineering from Villanova University and received a master’ s degree at Cambridge University, where he was a Fulbright and Gates-Cambridge Scholar. Quinn completed his doctorate in Mechanical Engineering from MIT in 2010, after which he spent four years as a consulting engineer, managing a variety of clients and projects across several industries, including the transportation, consumer product and biomedical device industries.

Quinn is member of the American Society of Mechanical Engineers and the American Society for Testing and Materials (ASTM). He serves on the ASME Codes and Standards Committee on the Verification and Validation of Computational Modeling in Medical Devices (ASME V&V 40) and previously served on the ASTM F04 Committee on Medical and Surgical Devices, where he contributed to the development and revision of codes and standards related to the testing of medical devices and biomaterials.